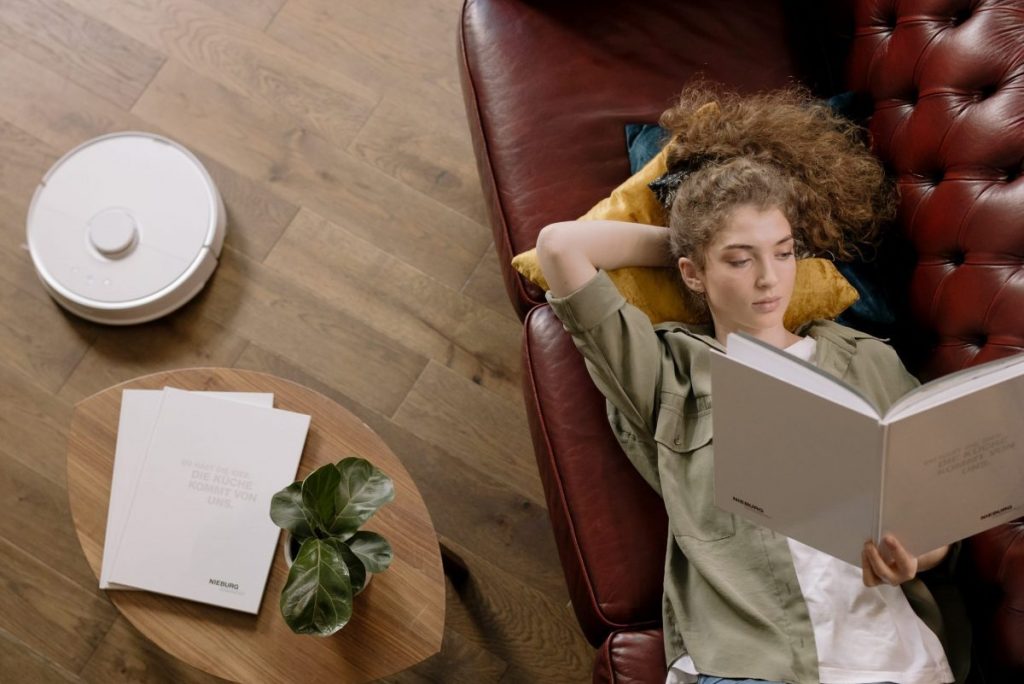 Roborock - Does All The Work While You Relax

Founded in July 2014, Roborock has investments from Xiaomi and hence is a member enterprise of it’s ecosystem. In September 2016, it launched it’s first robotic vacuum cleaner, and ever since then it has continued to impress it’s users worldwide. Their latest offering,  Roborock S5 Max is by far also their greatest offering.

Make no mistake on it’s model numbering convention. Although it might seem S5 Max may be a lower end model compared to the other top of the line S6 but in reality, it’s the other way round. The foremost distinguishing feature is the S5 Max’s higher capacity electric water tank. Unlike all the predecessors, S5 Max fully
integrates the mopping function with the robot’s other features thereby enabling an efficient water management. There are other incremental changes too such as five different suction modes, and selective room cleaning with rest of the features being similar to it’s predecessors.

Thanks to the S5 Max’s Artificial Intelligence characteristics, both the vacuuming and mopping functions get more and more efficient with each usage as the machine get acquainted to the house’s layouts. Roborock claims it’s bigger capacity water tank which can hold 280 ml of water can continuously mop a surface of 2000 square feet before requiring water replenishment.

The Roborock fans were expecting the S5 Max to have scrubbing feature wherein it’s laser detection sensor identifies any stain on the floor and then applies some pressure along with few back and forth motions until the stain is gotten rid-off. Roborock, while not fully disappointing it’s fans has instead offered a unique water tank architecture that due to the present water’s hydrostatic pressure, applies enough mopping pressure so as to get rid of most stains.

Some add-on features such as app selected no-go zones help in keeping the S5 Max away from carpets while in mopping mode.

Realizing the potential in the robotic vacuum cleaner market, big names off-late have come out with newer models that seem promising, yet expensive. Roborock on the other hand not just delivers but rather out-performs most of it’s competitors and at the same time will also not break your bank. The S5 Max just proves
Roborock in this competition is far ahead in the league.